The Benefits Of Urban Agriculture 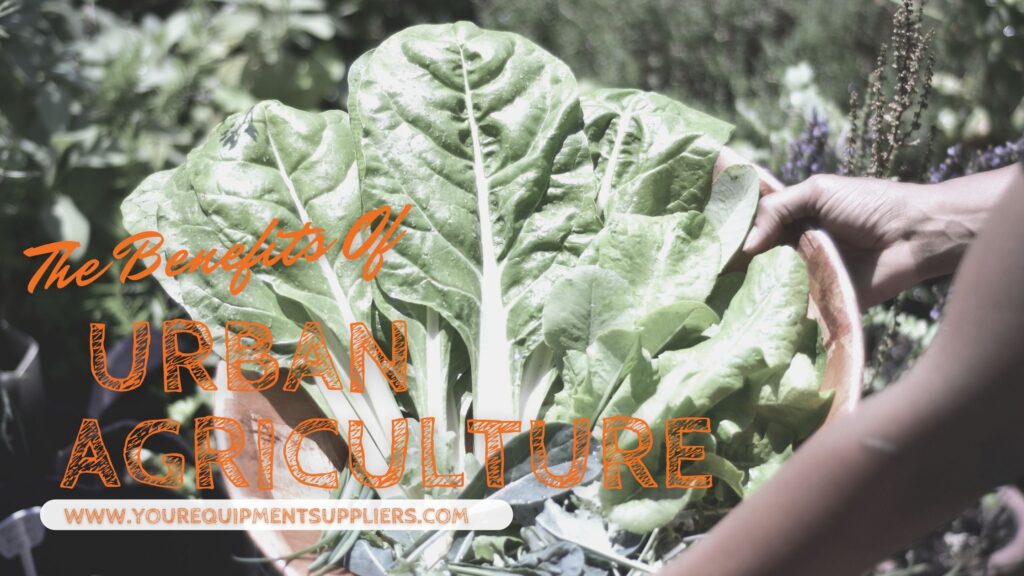 Urban agriculture in our communities is an important aspect of the global sustainable development. Urban agriculture can be viewed as a way to supplement household food supply or as a form of protest. In both scenarios, more direct access to fresh vegetables, fruits, and meat products through urban agriculture can improve food security and food safety. Food security is the availability of food, and individuals’ access to it. Some countries have sufficient food supplies, but also relatively high malnutrition rates. In these countries, food security exists despite the lack of physical or economic access to sufficient food, or due to a lack of monetary means to acquire food. 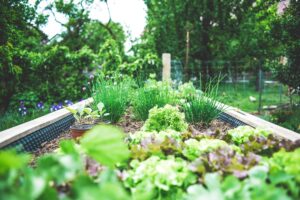 Urban farming acts as a catalyst for social and economic development. Food grown in and around cities is fresher and more nutritious. It is also a way to combat the effects of food deserts, which are regions where fresh foods are not readily available for low-income citizens. The Centers for Disease Control and Prevention noted that low-income communities and neighborhoods with higher concentrations of fast food restaurants have higher rates of obesity.

Urban gardens also offer job opportunities to people in the community who may need an alternative source of income, especially during times of economic crisis. In addition, there is an opportunity for entrepreneurship; urban farmers can start their own business by selling the produce they grow on their urban farm. Urban agriculture also provides extensive benefits to urban poor throughout the world. Urban agriculture also provides social services to low-income communities, such as job training and youth programs that teach urban residents basic skills needed to obtain employment. Community gardens in low-income communities can provide residents with a safe and productive space for otherwise idle time.

As more and more people turn to city life, it is important that urban areas embrace all means of growing food close by. Urban farming not only benefits the local communites but also the environment. Growing food that is locally sourced eliminates the use of fossil fuels in transporting the food.

Urban agriculture has been gaining grounds in Trinidad, and it is not a surprise, considering the many benefits it gives to the society. It is important to note that urban farming is not a recent concept. It is believed that people from ancient civilizations had been pushed to practice urban agriculture because of the threat to their lives and health caused by natural disasters, droughts, and other unavoidable events such as war. 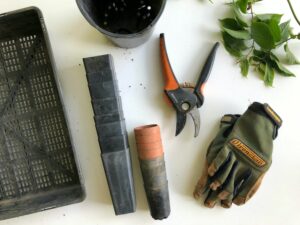 The most common form of urban food production in Trinidad is gardening. Gardening has become popular in recent years among urban dwellers. It is important to note that a form of urban agriculture referred to as rooftop gardening can be used on top of buildings or on topmost floor of a typical city building.
Urban agriculture requires less use of industrial chemicals, which limits the use of herbicides, artificial fertilizers, and pesticides; especially when practicing organic farming.

Urban agriculture is one of the major pillars in solving the problems facing the food industry especially with the increased demand for fresh produce such as vegetables and fruits. With the availability of fresh foods, it reduces the dependence on processed foods thereby translating into a healthy society and reduced risk of lifestyle diseases such as cancer and obesity.

With urban agriculture, products delivered in the market to consumers are handled by fewer intermediaries. This brings about cost savings as a result of lowering transportation costs. Urban agriculture offers many health benefits as well. The adoption of locally grown fresh produce reduces pesticide consumption as well as reliance on imported goods thus improving nutritional and dietary patterns of our nation.

A partner in your business development needs

Rating: 1 out of 5.
PHP Code Snippets Powered By : XYZScripts.com